17 years ago roughly around the time, I am writing this short post, 9:30 p.m., on a Friday evening just like tonight, in a great church in Centerville, Ohio just outside of Dayton, OH. Pastor Neil Richmund stood up and made a request that forever changed my life. 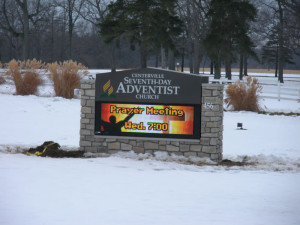 My house was right across the street, providential that the school vespers would happen to be there on that night. If it hadn’t of been I wouldn’t have gone since I was already an hour-and-a-half late.

“If you have felt like God has been trying to say something to you these last few weeks about your life and your decision for Him, I want you to stand. Maybe you don’t even know what He wants and you aren’t sure what it all means, but you know want things to be different. Please stand!”

It all started with a group of 8 students that went from my school to a Prayer Conference in England, no I was not one of those 8, in fact even if the opportunity had been presented to me to go to England I would have turned it down because I wanted nothing to do with any type of God activity…actually, I thought God wanted nothing to do with me either, so it was an even relationship or so I thought…

But God didn’t feel about me the way I thought He did so He sent a friend of mine, actually a few friends of mine, but one in particular, Greg Taylor to England. And while Greg was in England going through his own conversion of sorts, the Lord told Greg that his mission when he got back to Ohio was, “Chad.” 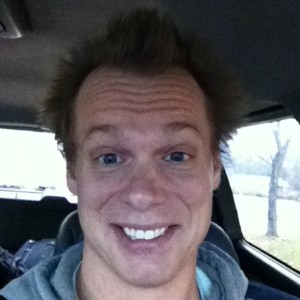 Praise Jesus Greg’s heart was truly converted which means he was willing to endure any level of ridicule to fulfill his mission, because ridicule was indeed what he received. When Greg told me that God had told him to talk to me, I told Greg he was “full of ….”. But Greg didn’t care, he loved me and more importantly he loved Jesus! So he kept talking day in and day out. I got more and more irritated, in part because there began to be things that were happening in my mind and heart that I didn’t know how to deal with. After an undergrad degree in Theology, a graduate degree in Divinity (what does that mean anyway, Master of Divinity?), and after 8 years of being a pastor I could give you some very knowing answer, it was the Holy Spirit convicting my heart, but at the time it was just unnerving.

I thought I wanted to stay the same, but the deck really was stacked against that happening. A group of 6 at my school had started praying for me when they got back from England, along with my future wife in California whom I had yet to meet but who had also been in England and had learned of this hard headed rebel named Chad. There were also a host of Mom’s praying for me at The Kettering SDA Church lead by Mel Miller, the mom of my dear friend Heather.  They were all united in prayer for me. I had no idea so many were praying for me, but God knew and the Holy Spirit kept working. 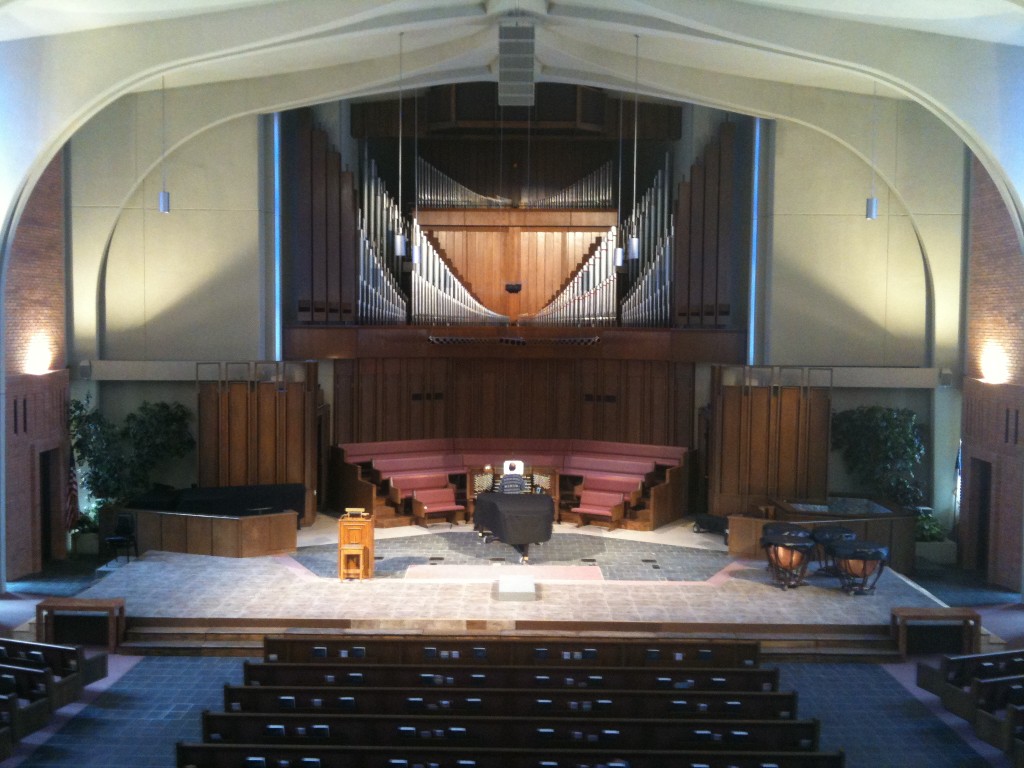 The people of this church prayed for me before I was saved and after as well. It was here I was mentored through the
first years and missteps of my journey with Jesus. I am forever grateful!

So on April 26, 1996 after a month of resistance, of swearing I would never be one of them. In my heart telling myself even if I did want to be one of them it was too late, God couldn’t forgive me. After a month of Heaven being deluged with prayer that was unknown to me but received joyfully in the courts of Heaven, Pastor Richmund stood up and began to speak. A man that had been my friend even though I did everything to make it known that I wanted nothing to do with his God or his way of life, yet he still loved me and so when he spoke that night I listened–

“If you have felt like God has been trying to say something to you these last few weeks about your life and your decision for Him, I want you to stand. Maybe you don’t even know what He wants and you aren’t sure what it all means, but you know want things to be different. Please stand!”